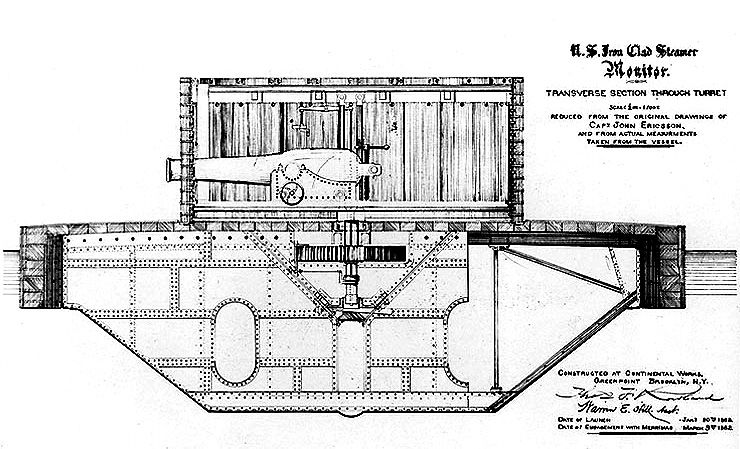 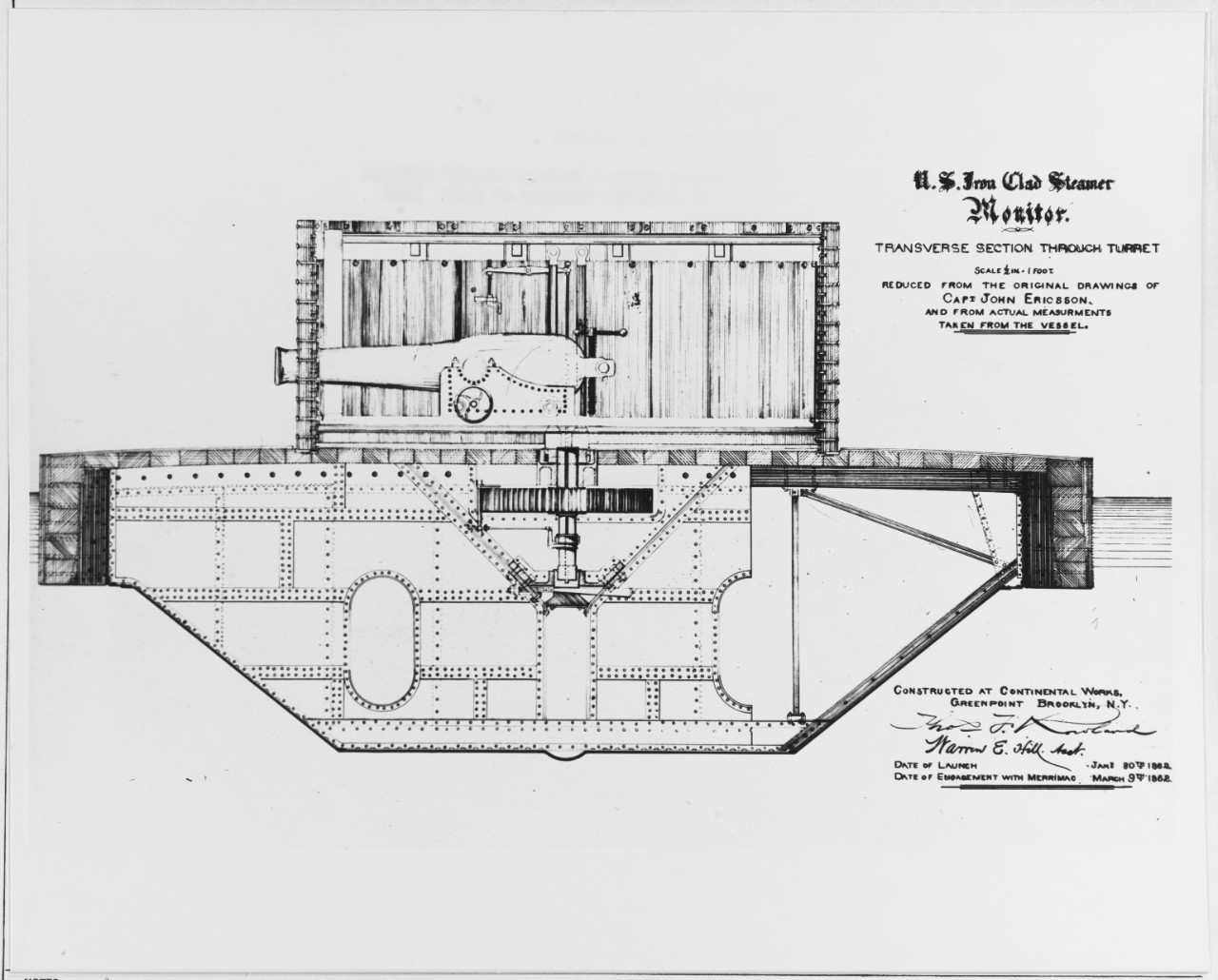 USS Monitor: A Cheesebox on a Raft | American Battlefield Trust 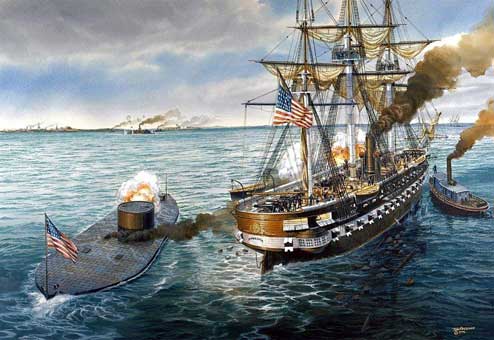 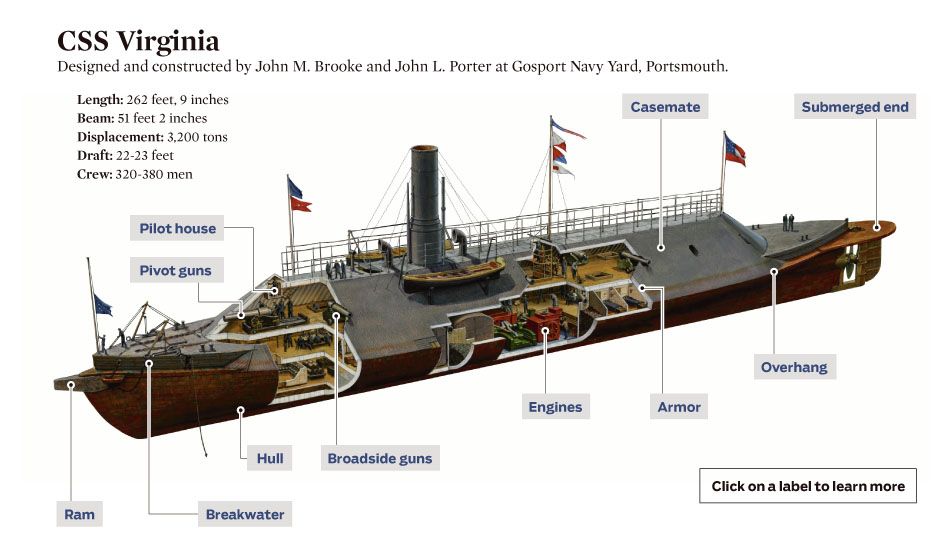 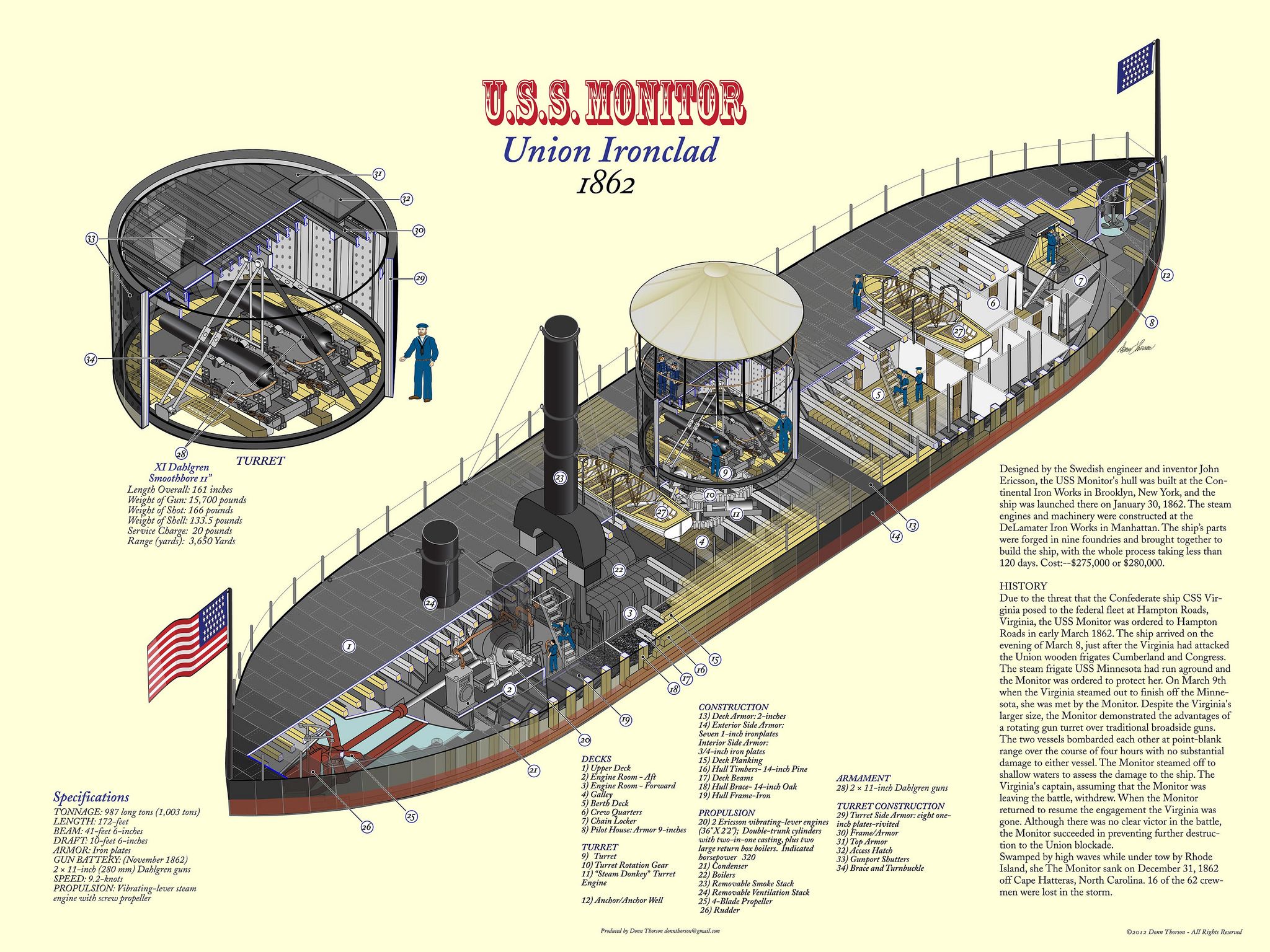