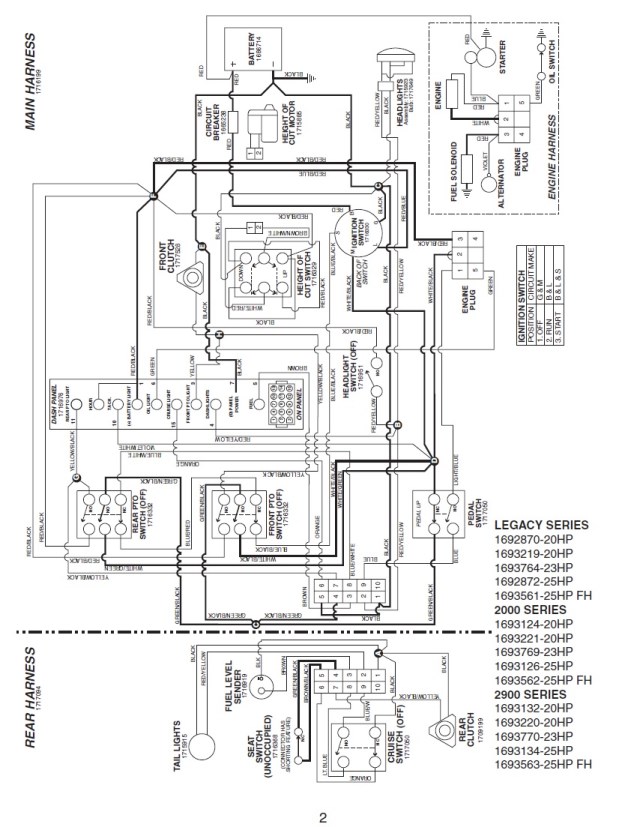 Help with wiring on Simplicity mower | My Tractor Forum 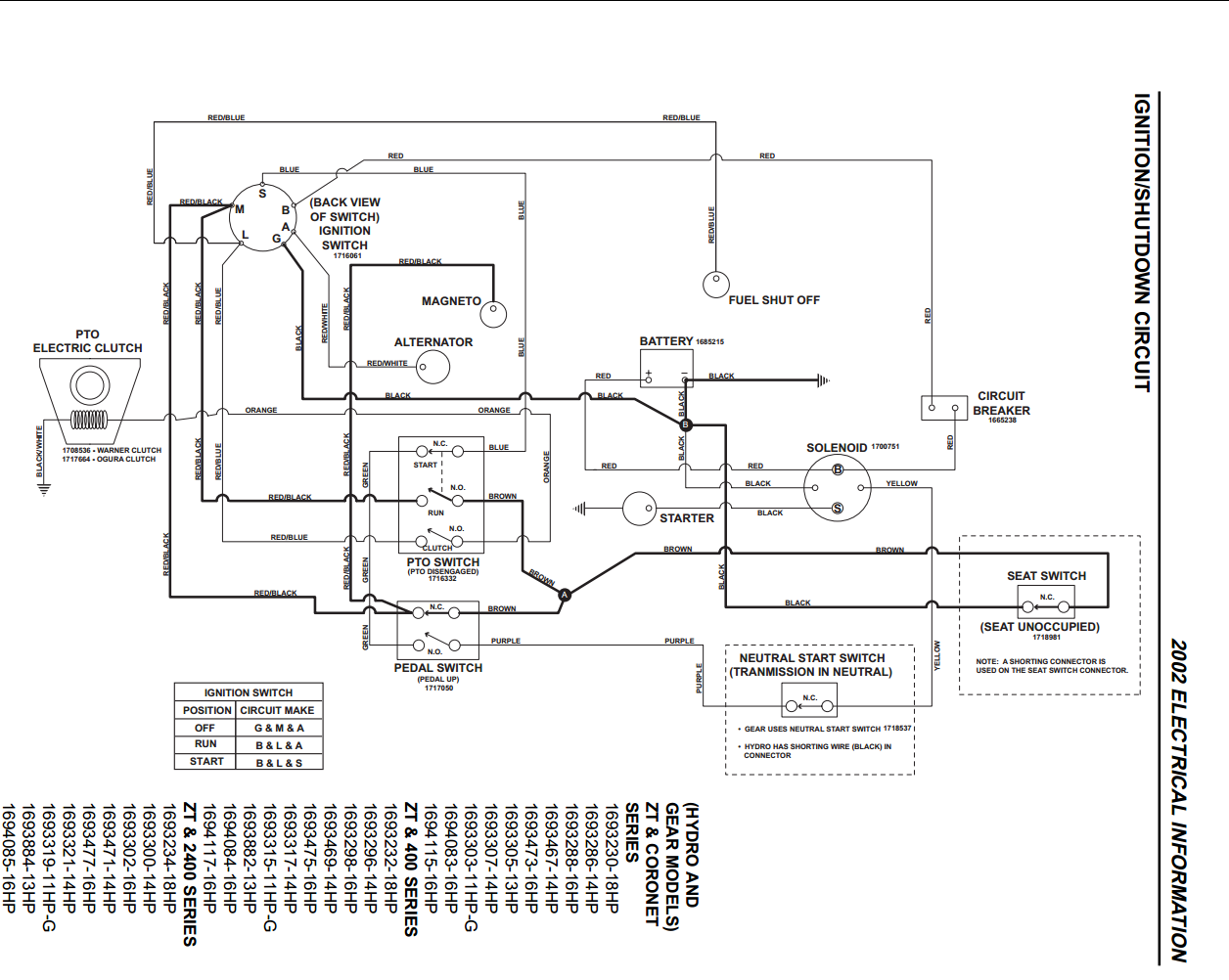 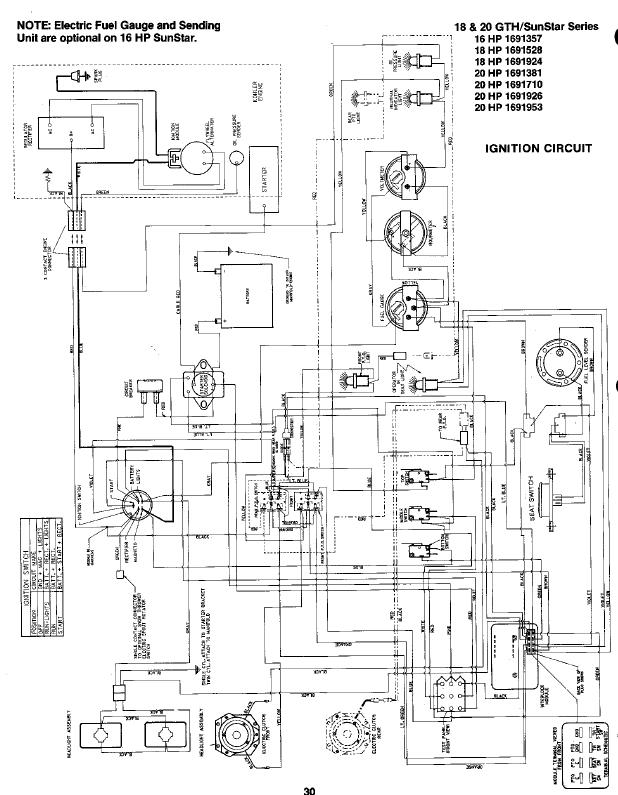 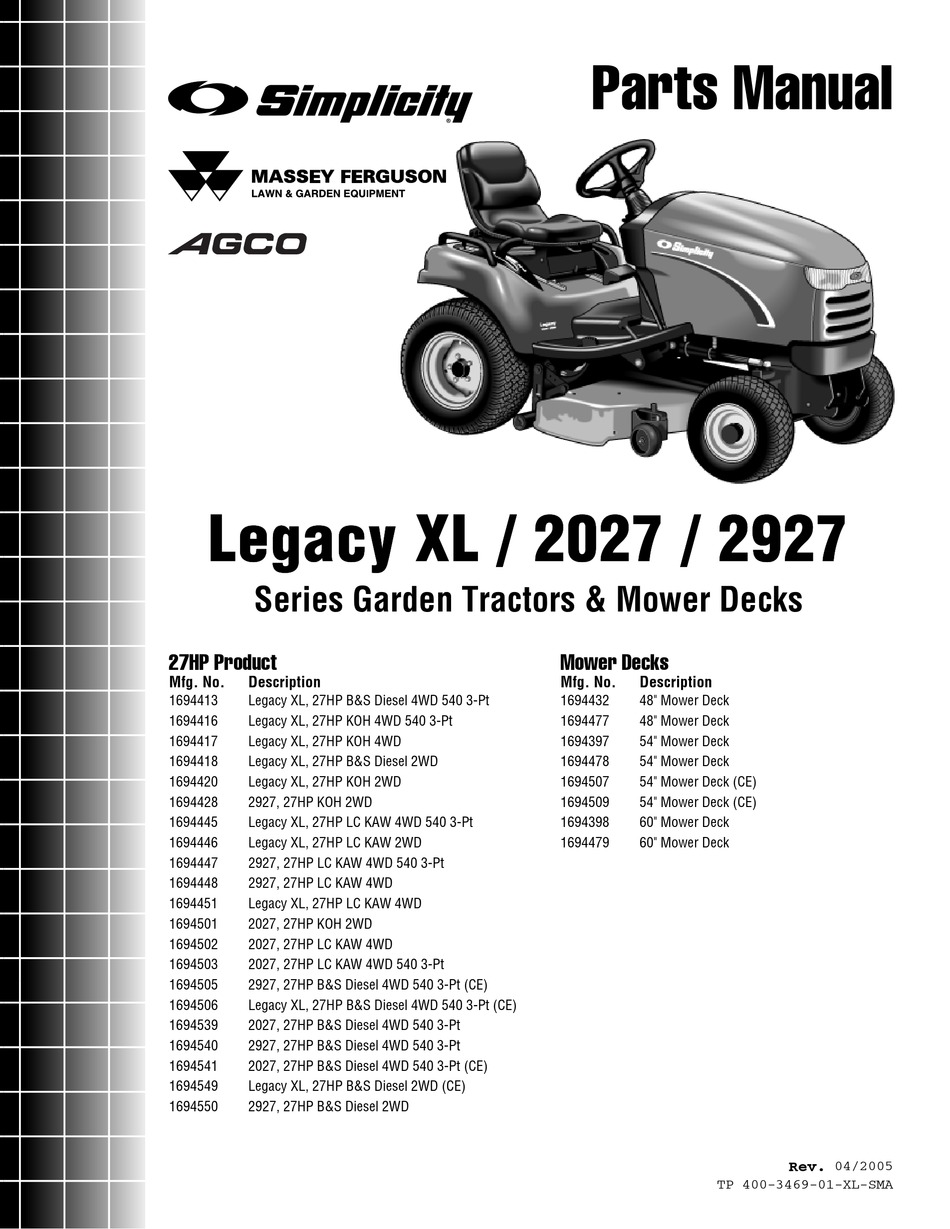 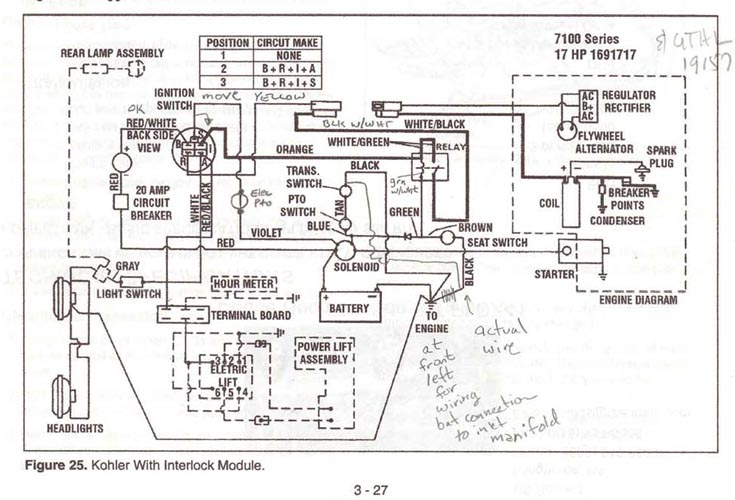 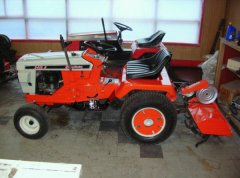