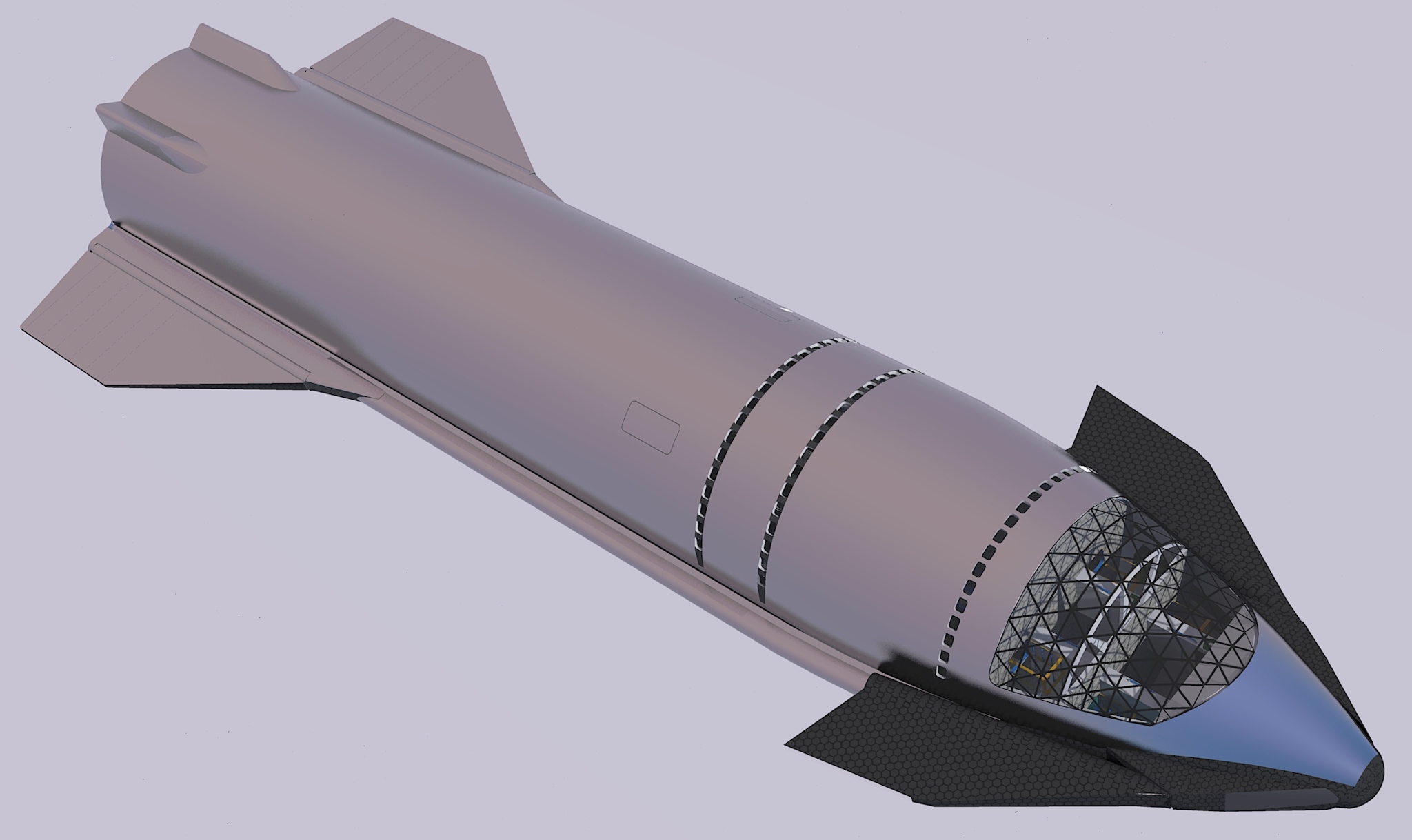 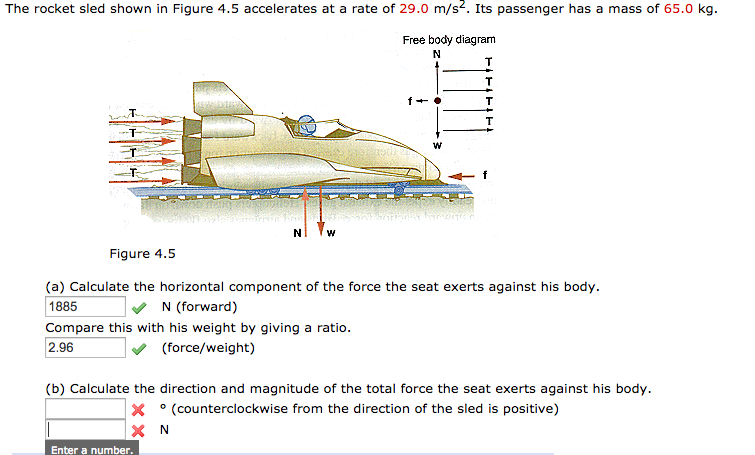 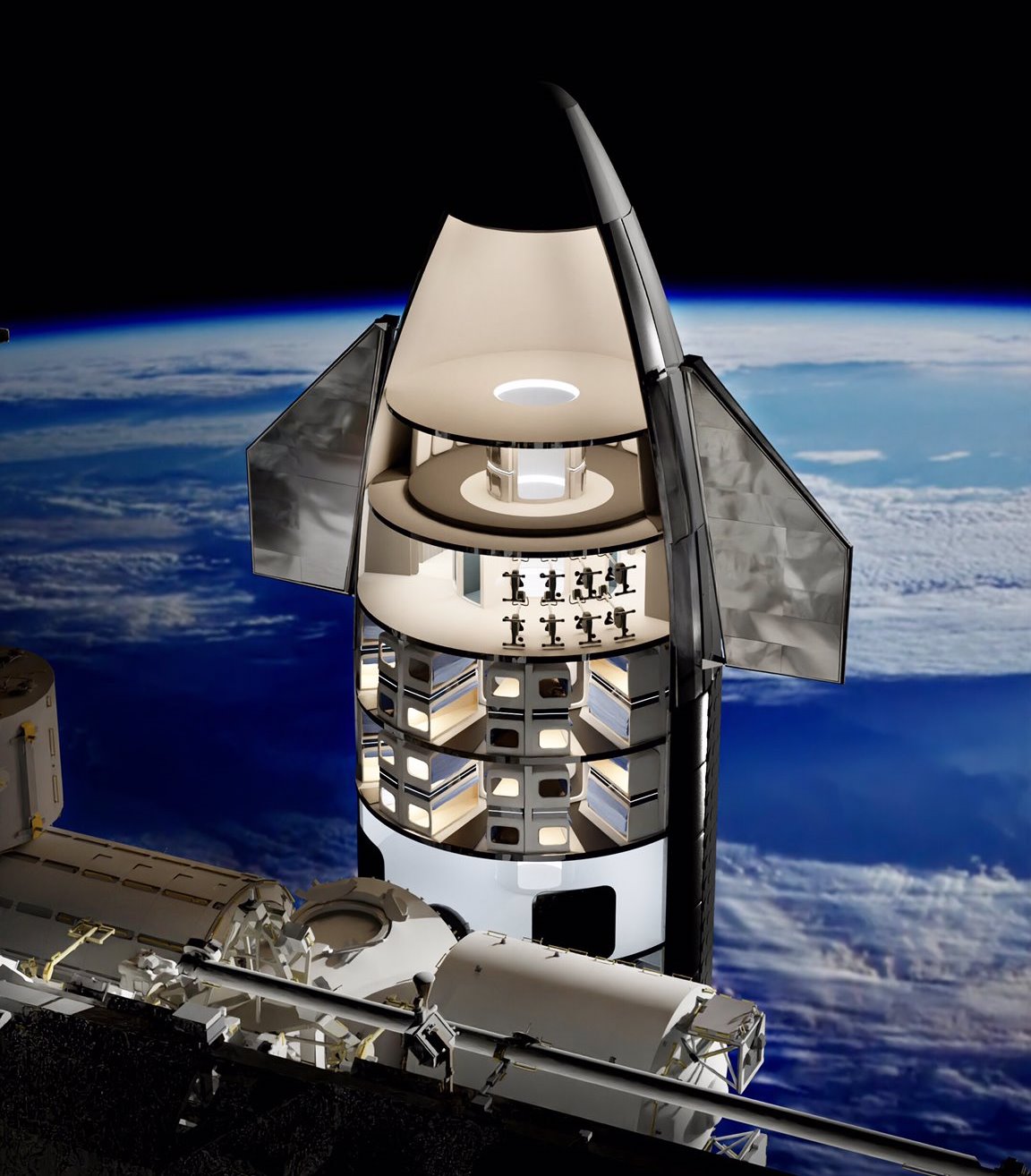 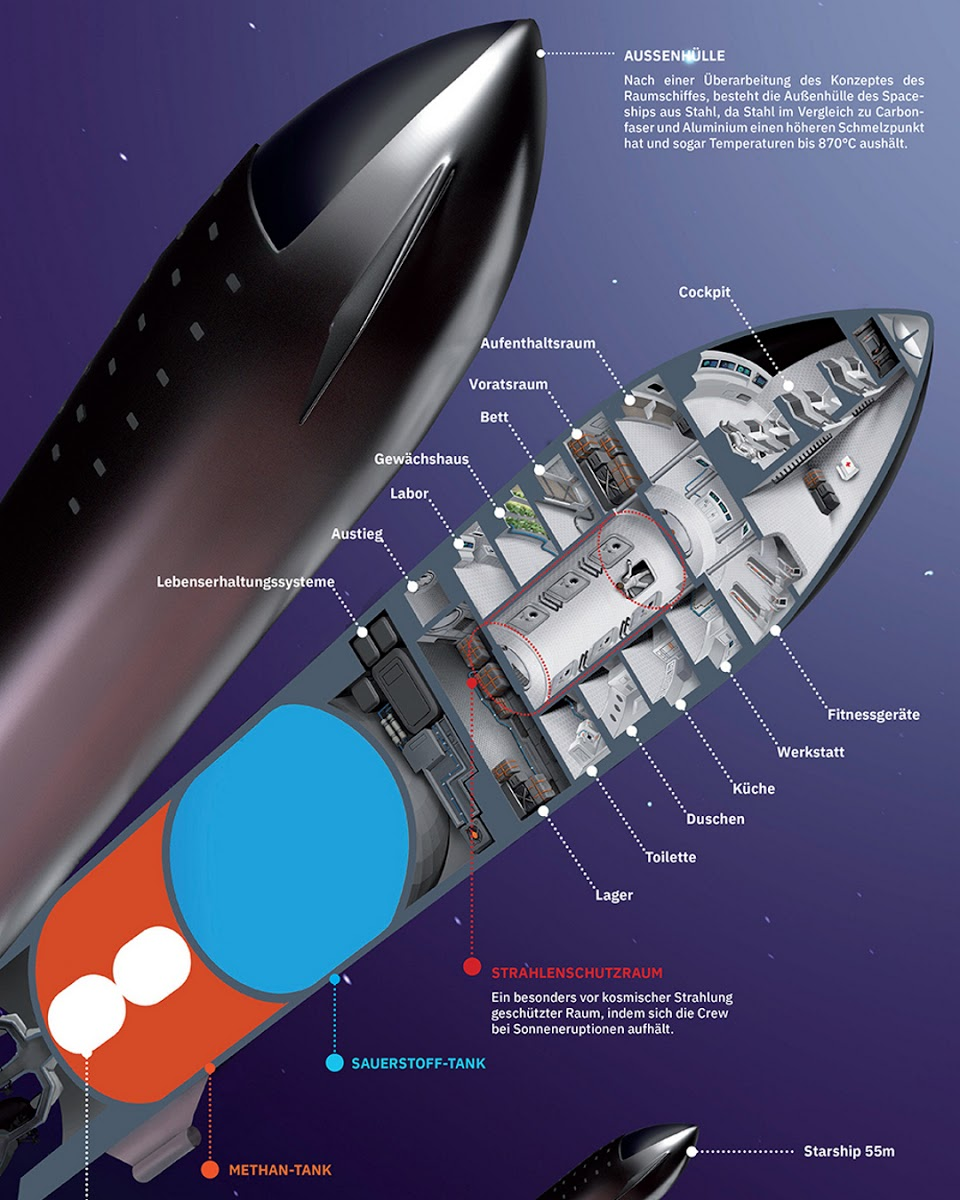 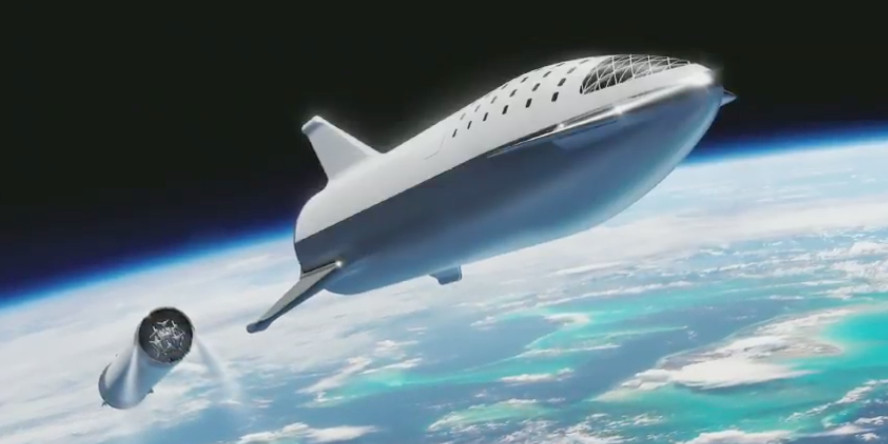 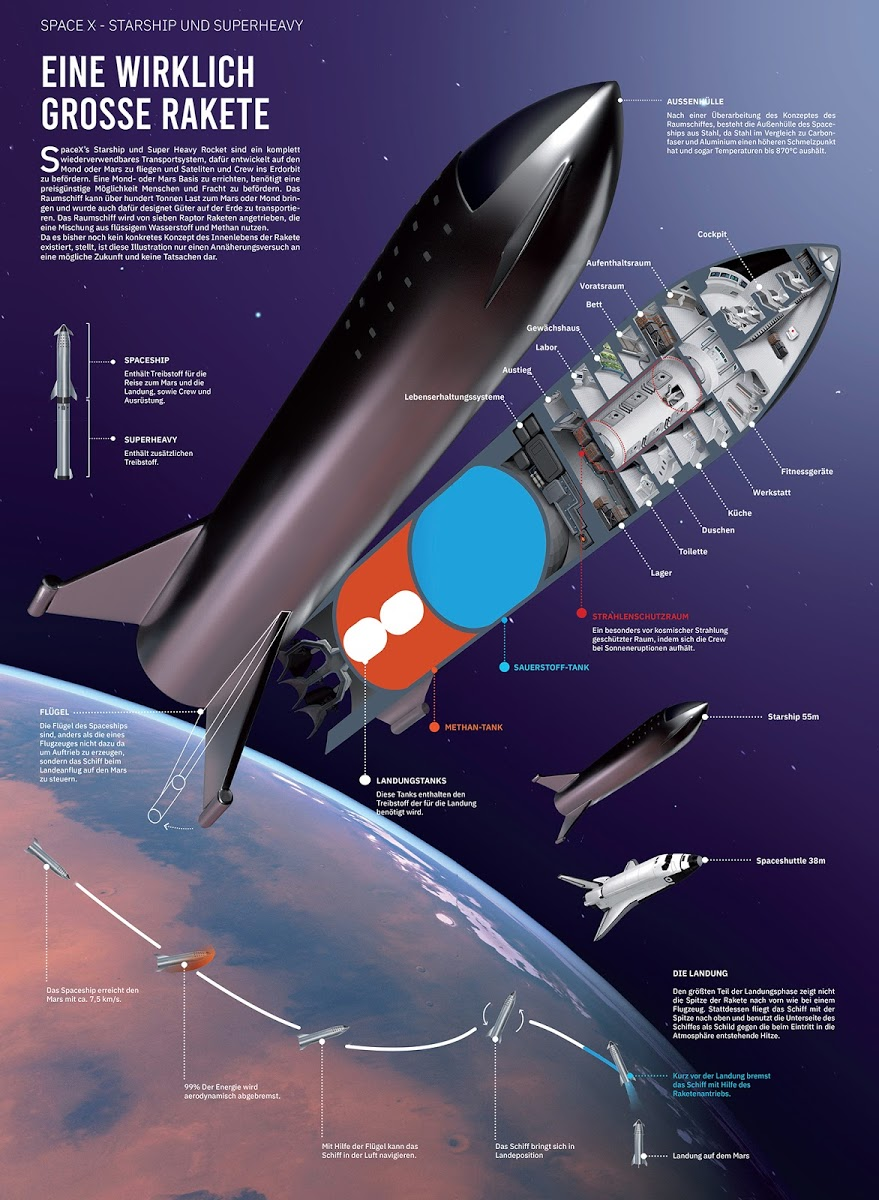 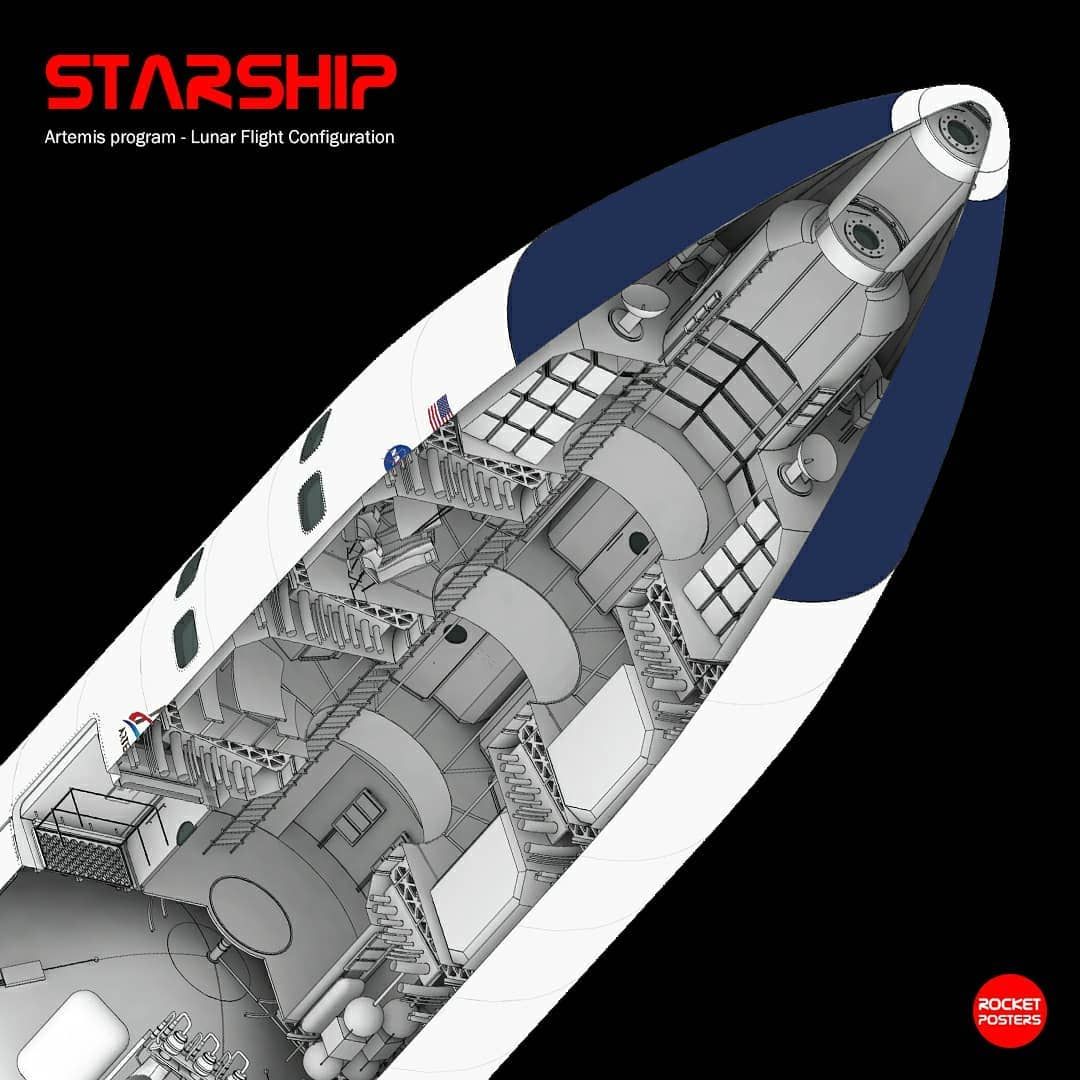 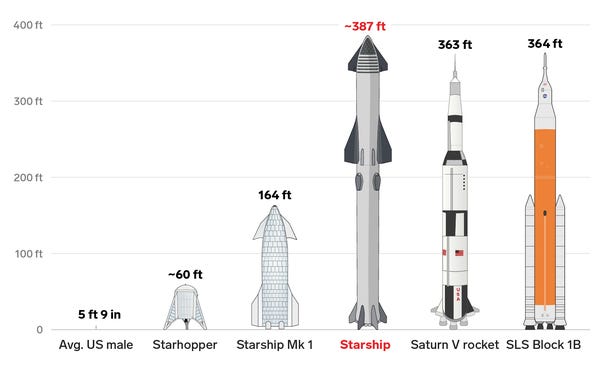 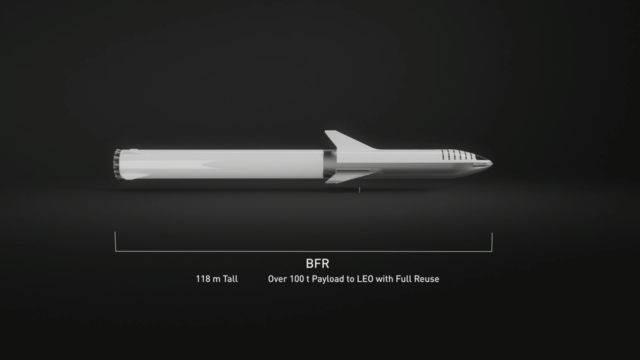 NASA isn't going to pay for the BFR, so Musk charts a new course | Ars Technica 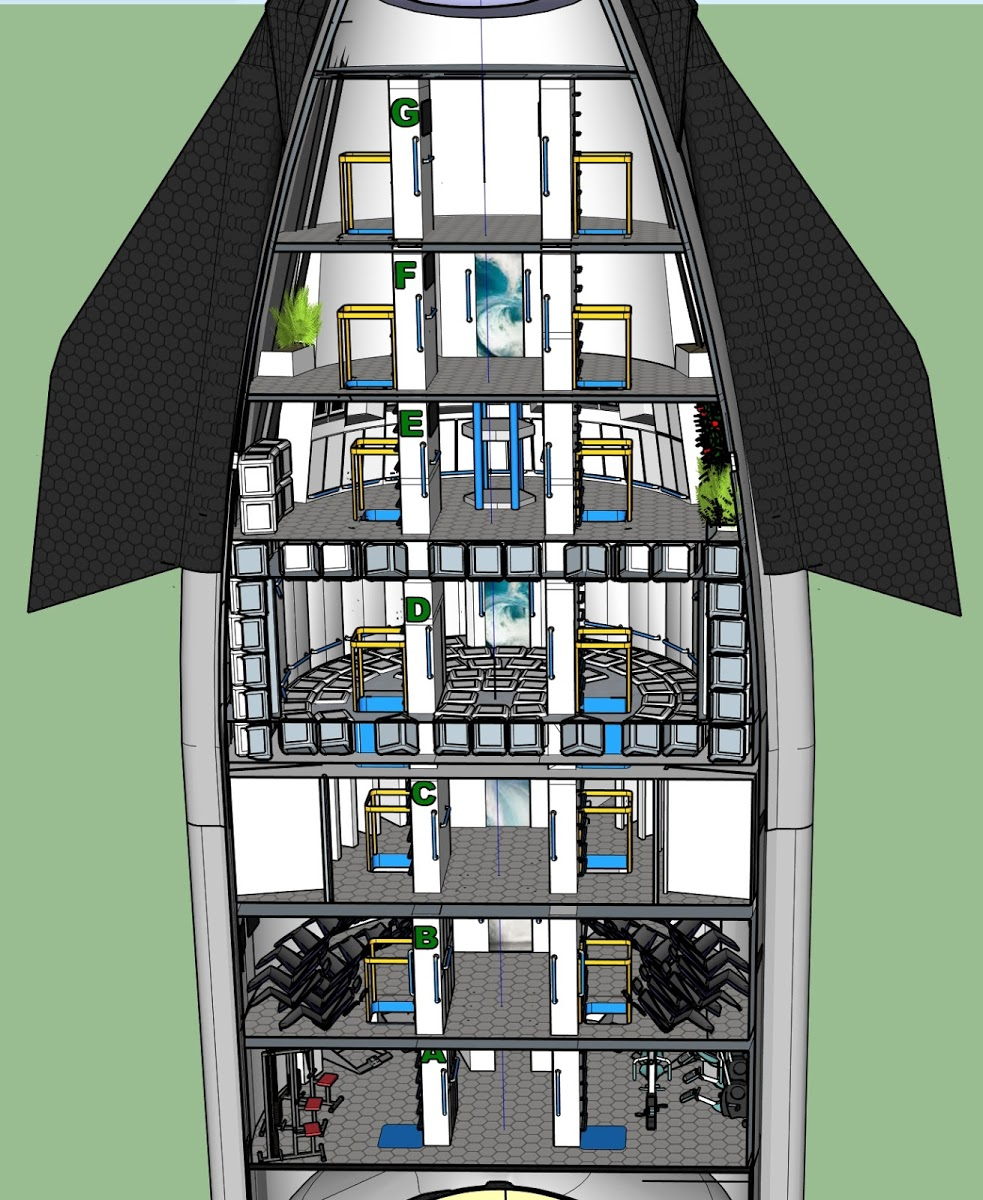 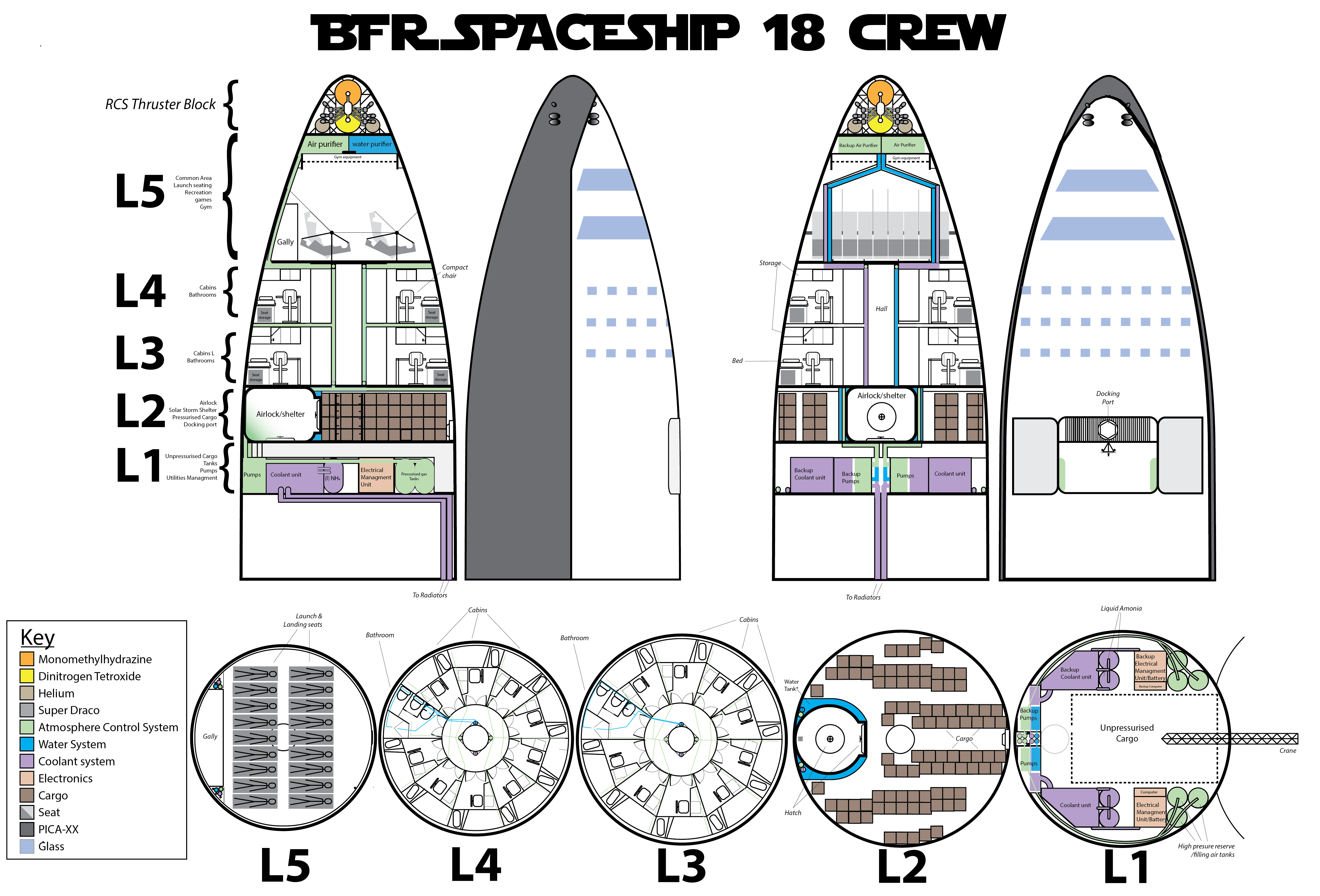 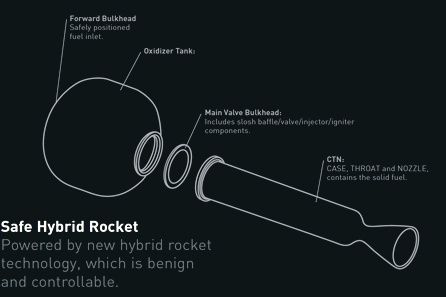 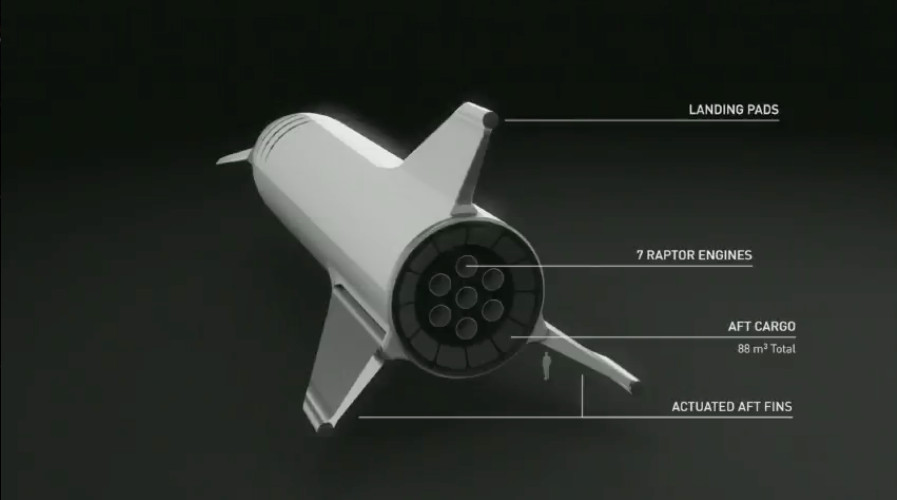 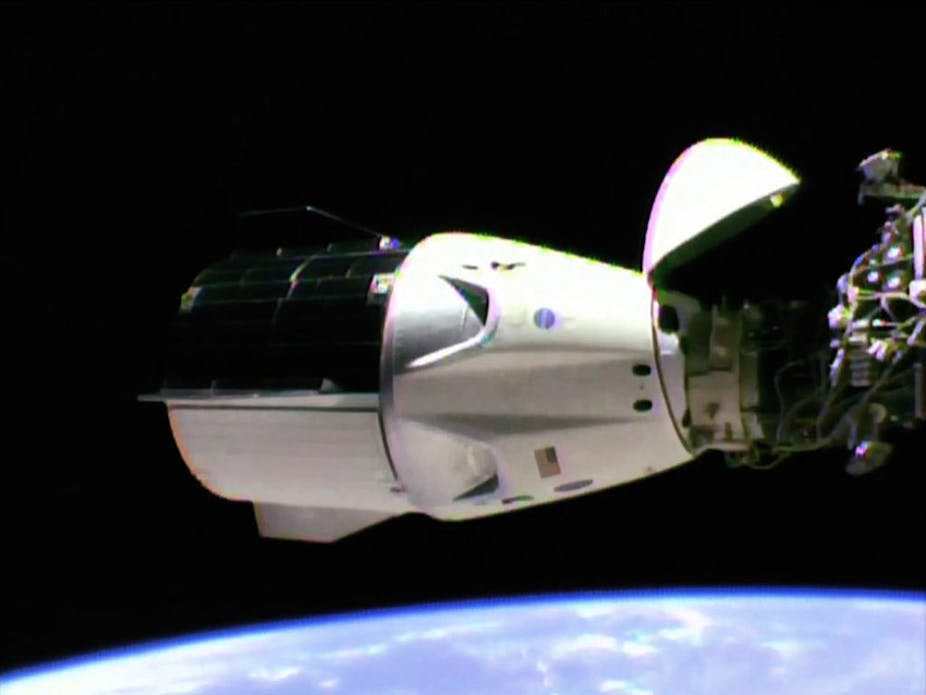 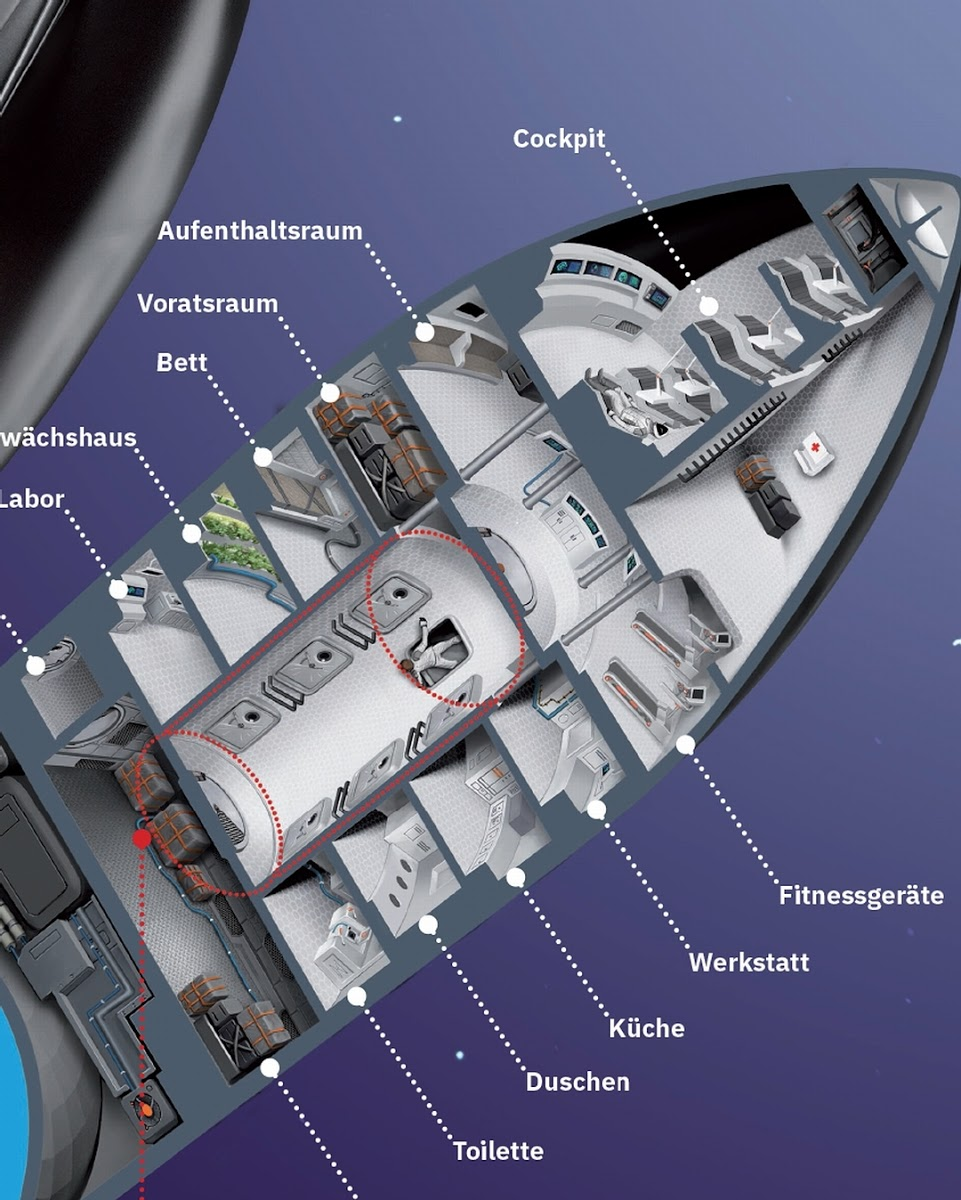 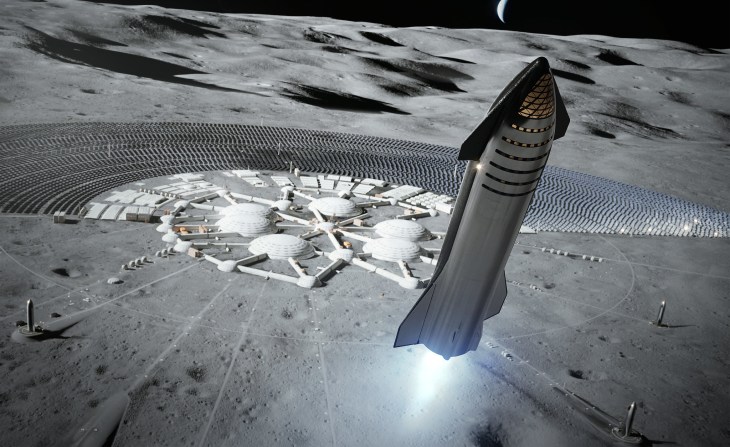