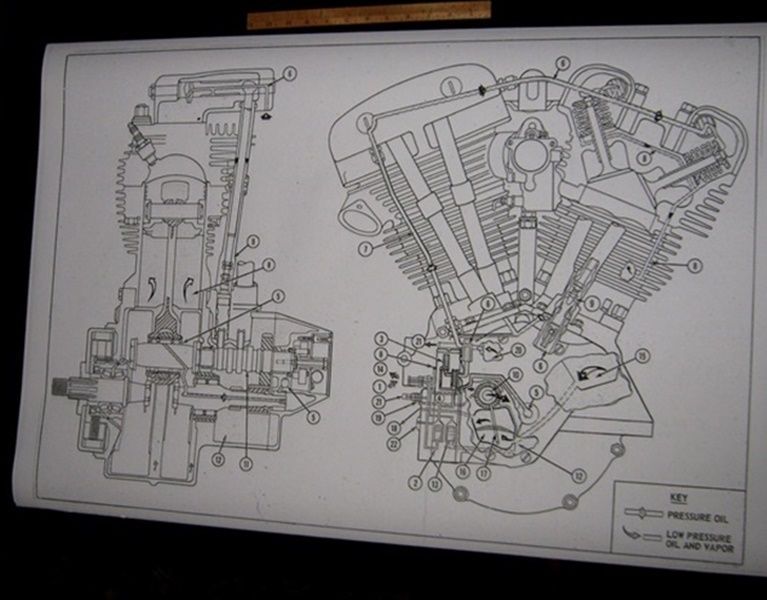 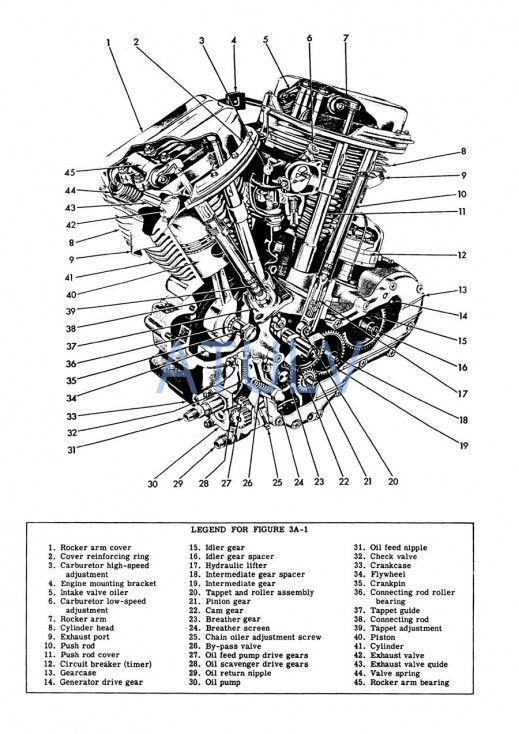 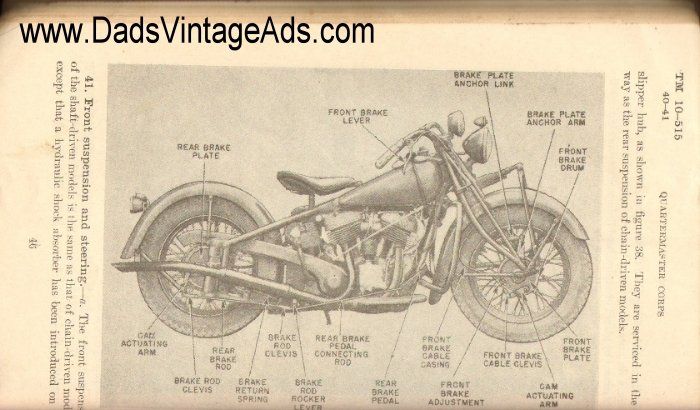 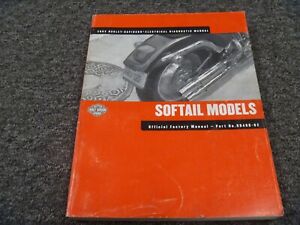 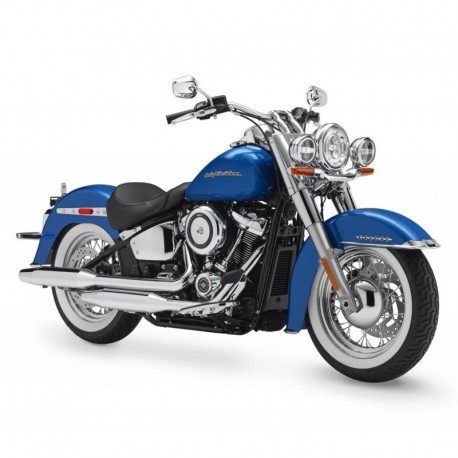 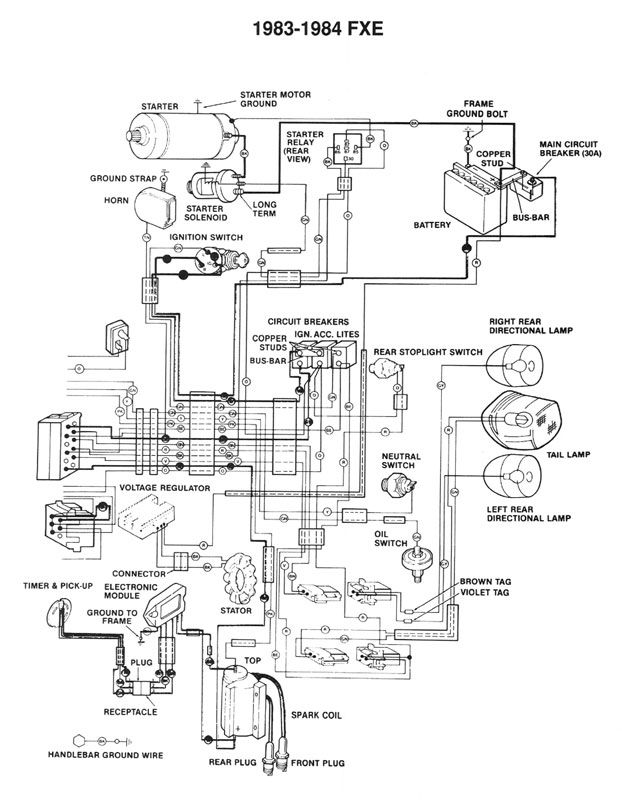 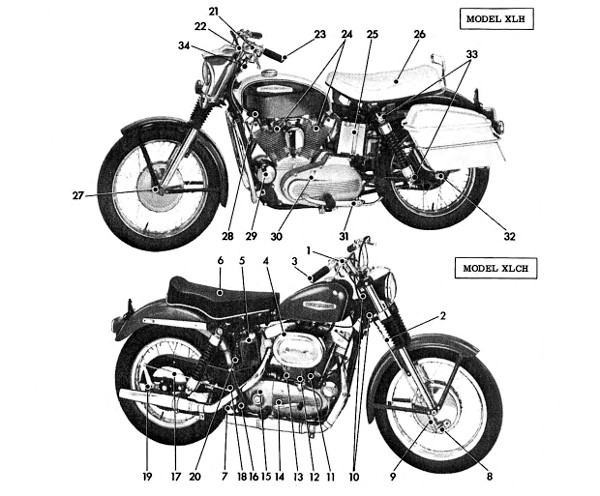 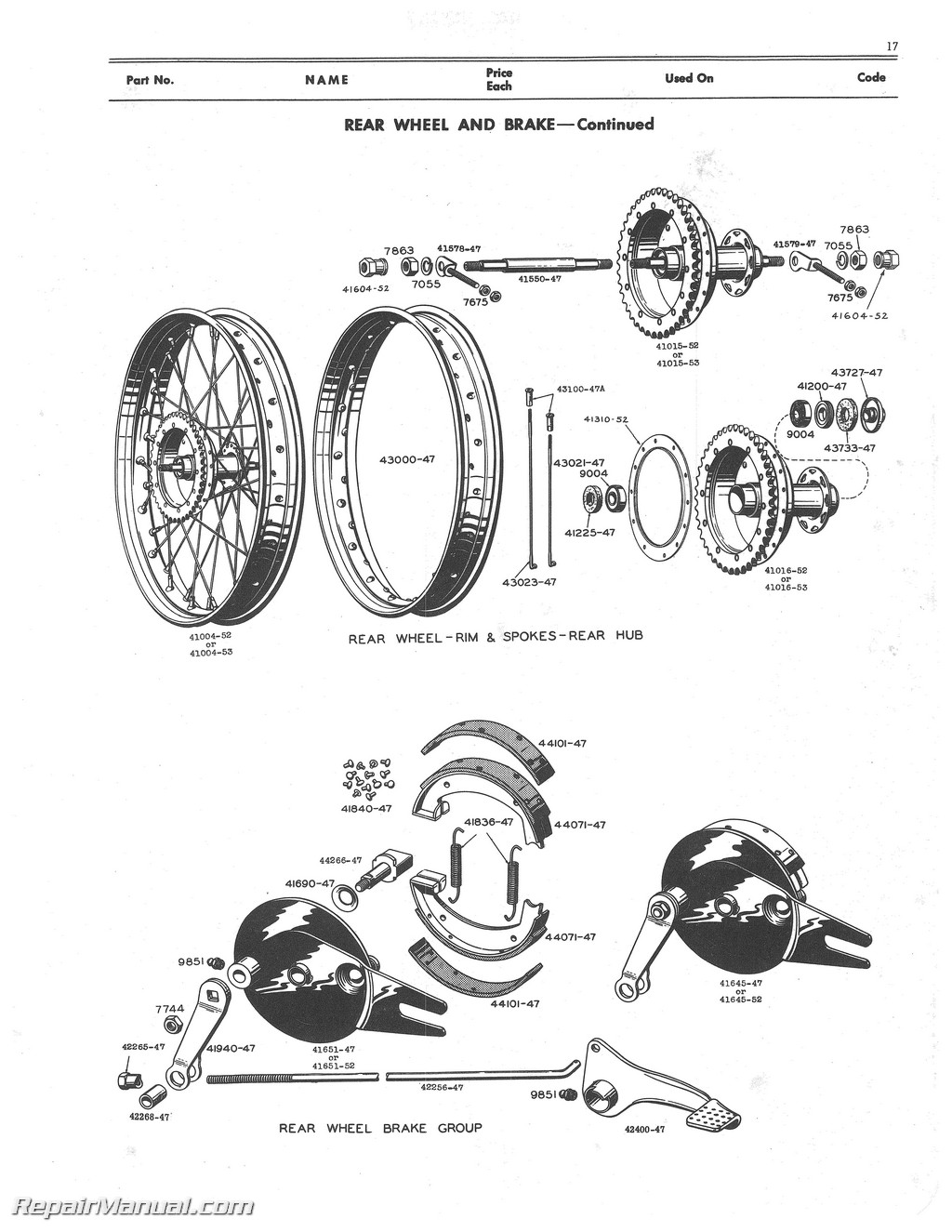 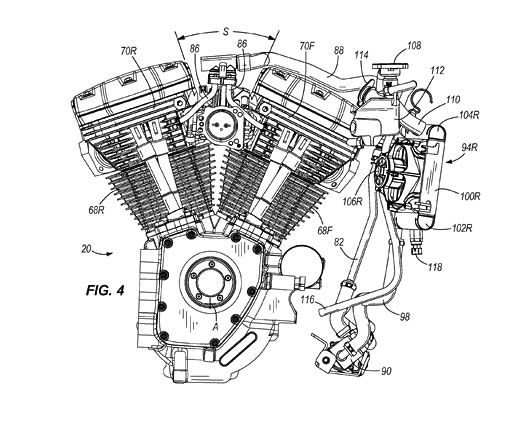 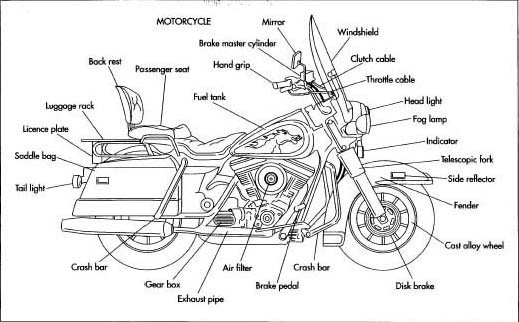 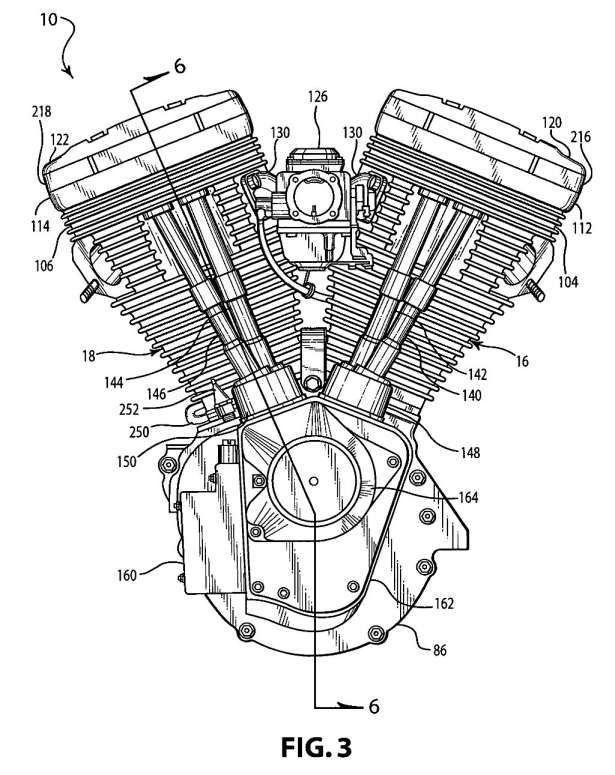 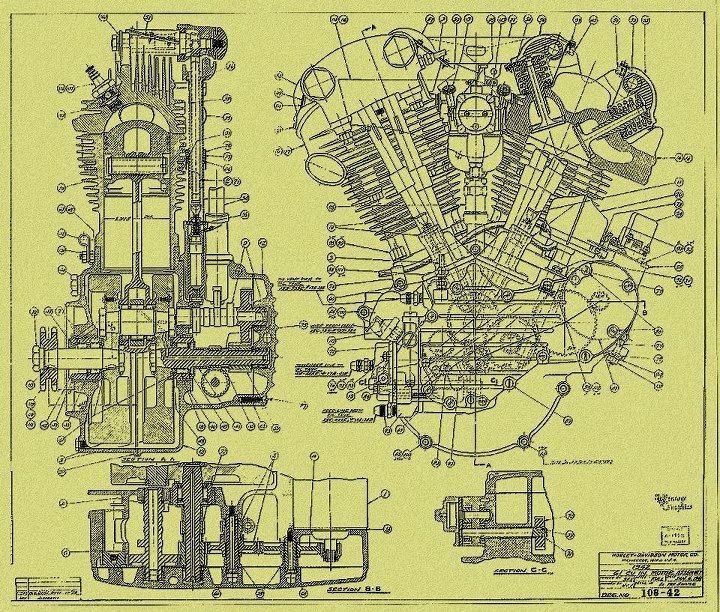 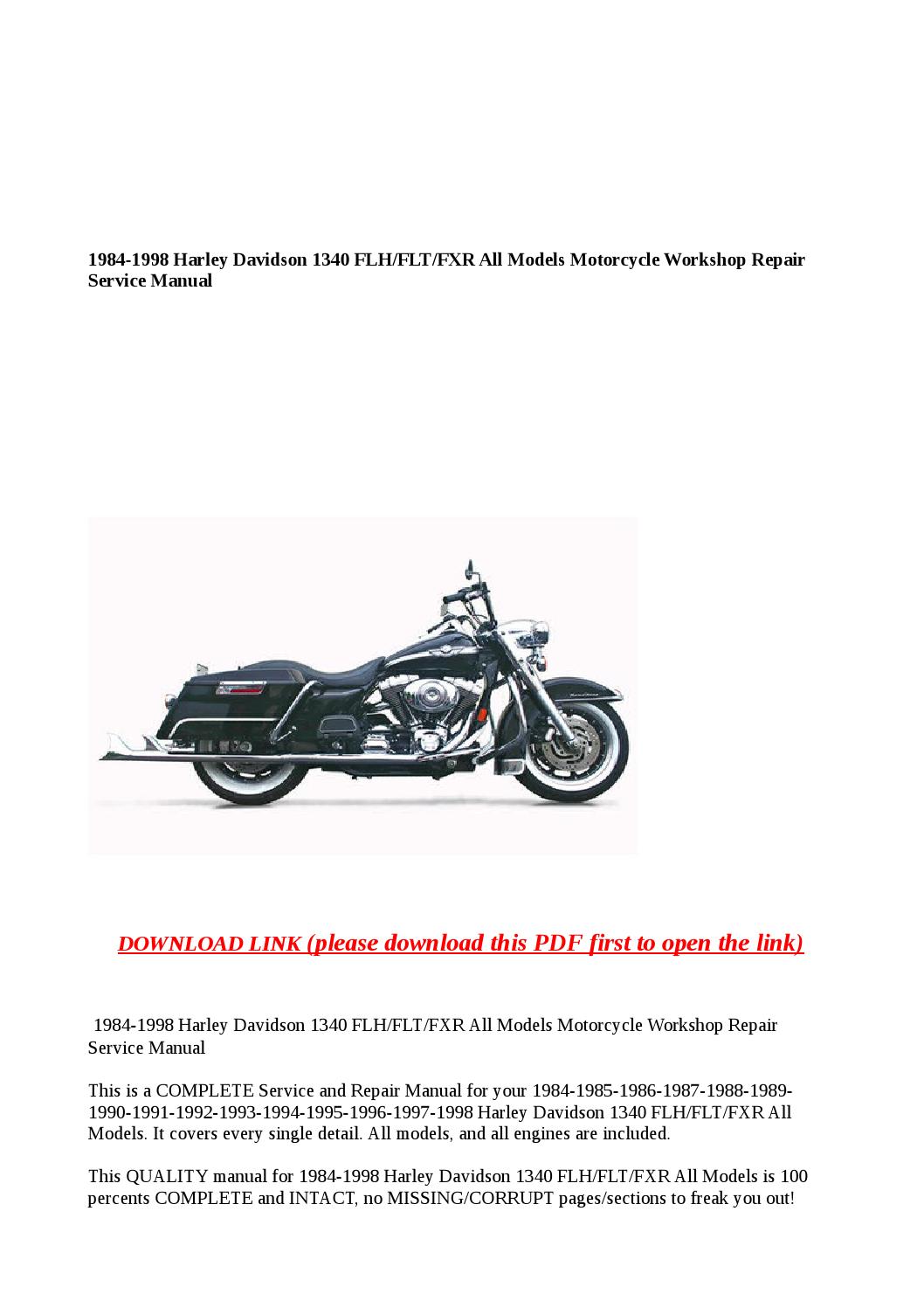 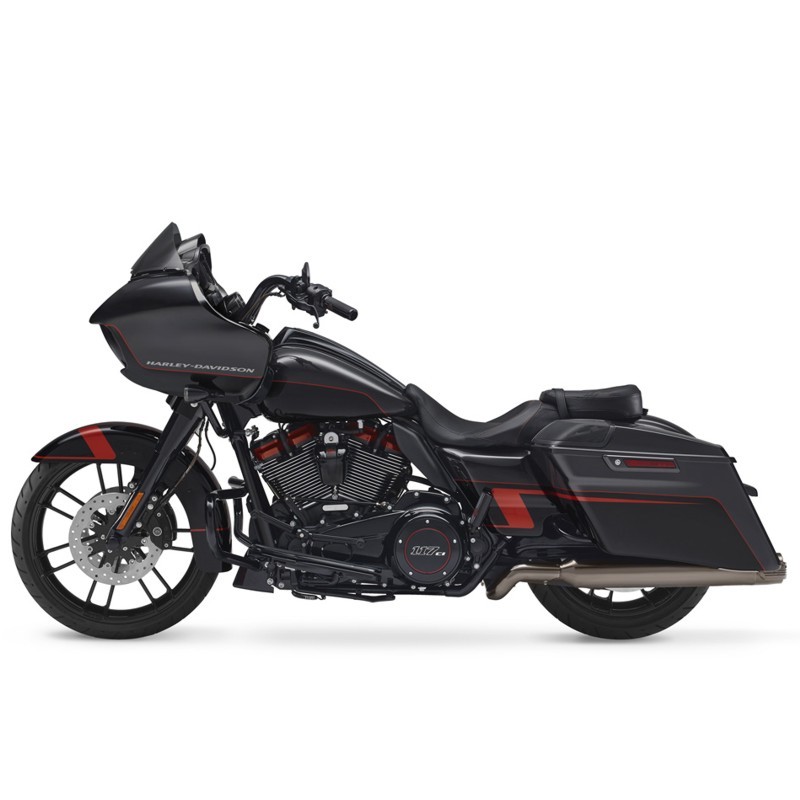 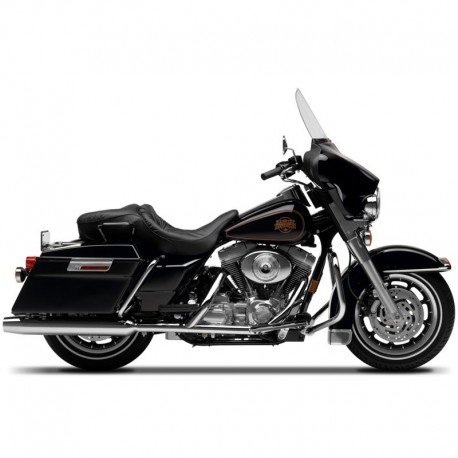 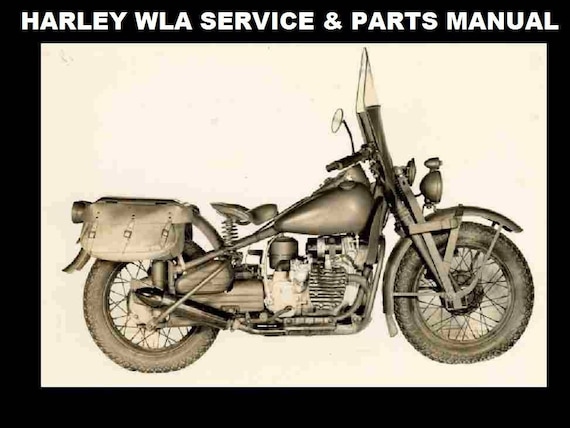 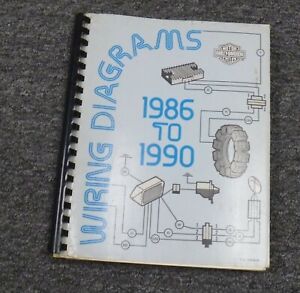 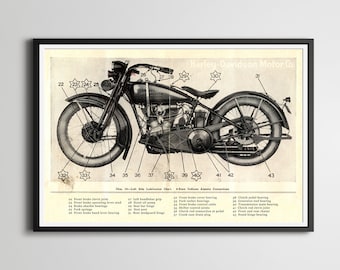 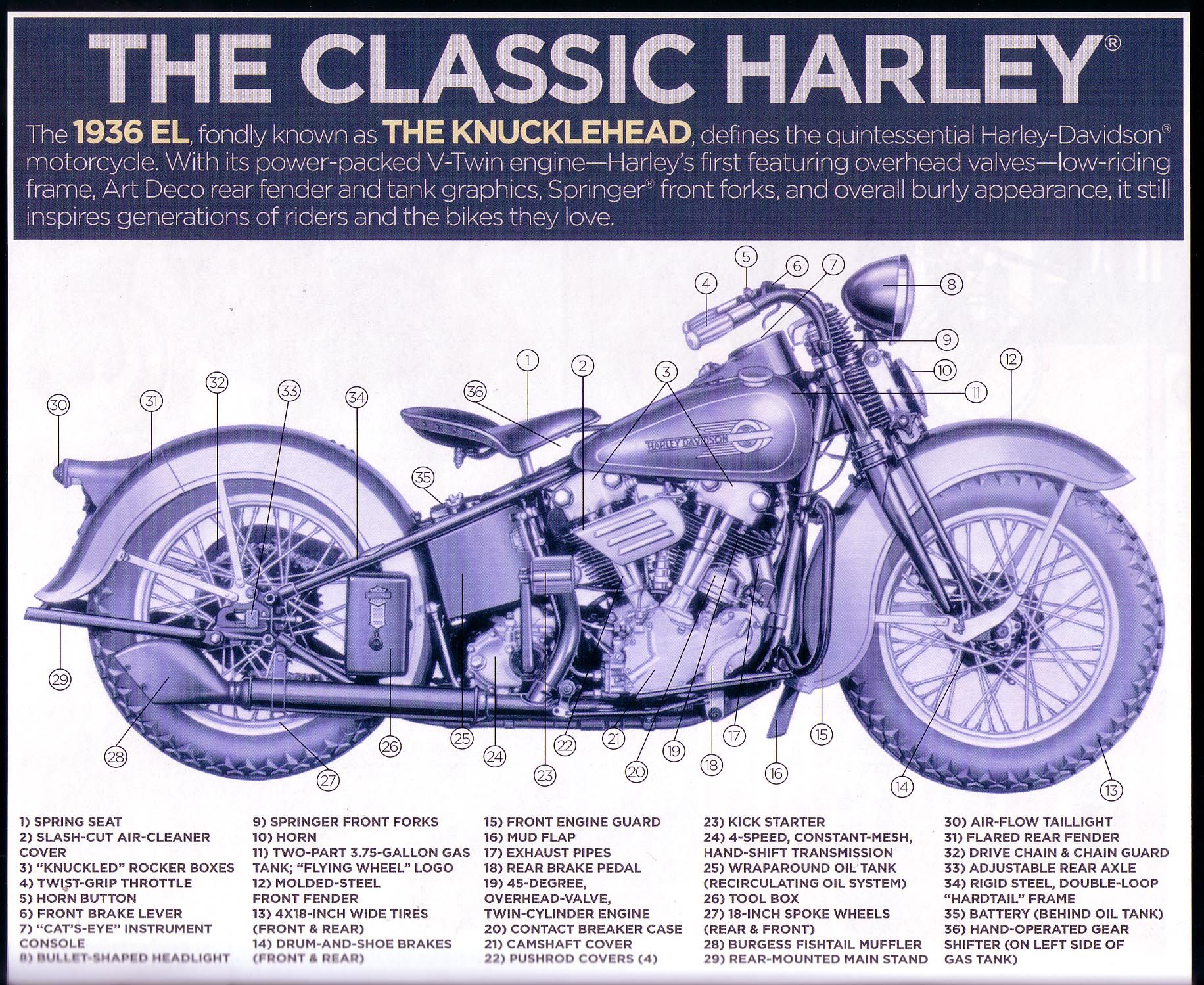 Harley-Davidson Courts A New Generation of Bikers | The Biker Nation